Successful motivation requires a well-written contract that provides appropriate awards and incentives. In traditional design-bid-build, contracts often contemplate only failure, with provisions and clauses that address what the aversive consequences will be once failure occurs. This presumption of failure results in contracts that do not contemplate how the contracting parties might appropriately reward one another for success and excellent performance. The most powerful design-build contracts, on the other hand, are written to include things such as award fees and incentives to promote cooperation, teamwork and collaboration. Combined with the effective use of performance requirements, these “aspirational contracts” help the contracting parties to achieve extraordinary success. 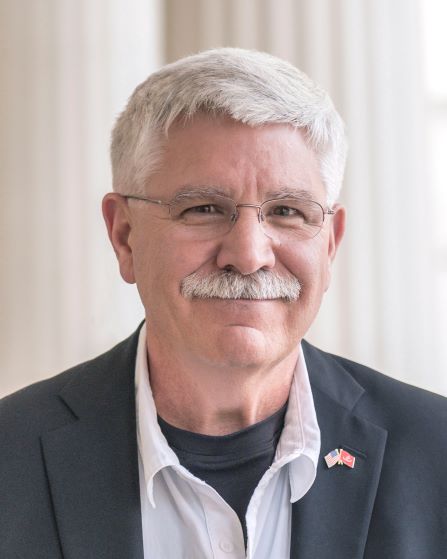 Craig Unger is Principal and CEO of Unger Security Solutions, LLC, providing consulting services for acquisition management; project delivery; and advisory services for the security and detention environment.  Mr. Unger founded the business upon his retirement from the federal government in 2003.

Mr. Unger was appointed by the Attorney General of the United States in August 2001, to serve as the Justice Department's Federal Detention Trustee.  As a career civil servant with over 26 years of service, Mr. Unger achieved the highest leadership role (Senior Executive Service) before retiring as a Federal Law Enforcement Officer with the Justice Department.

Additionally, Mr. Unger served as President of the Design-Build Institute of America (DBIA 2003 – 2004) and is regarded as a leader of the integrated project delivery design-build movement in the public sector.

Mr. Unger is a nationally recognized lecturer throughout the industry and has authored numerous articles and publications, including US Congressional reports and testimony.  He received a BA in Accounting from Bloomsburg University; a MBA from West Virginia University; and attended Harvard University for post graduate work.  He is also a Veteran of the US Marine Corps.