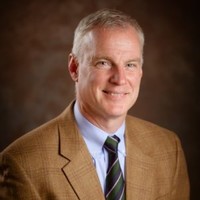 As a Vice President and Owner Advisor National Practice Leader for CDM Smith, Scott is responsible for growing CDM Smith’s business line of owner advisor services for collaborative delivery projects with a focus on the water market.  Scott works with CDM Smith colleagues across North America in developing and identifying owner advisor service opportunities and supporting project teams in the execution of owner advisor scopes of work.

Prior to joining CDM Smith, Scott was a Director of Project Development for The Haskell Company where he was responsible for all aspects of water and wastewater project performance including client and business development, proposal coordination, execution oversight, contracts and project administration.

Previously, Scott was with HDR, Inc. for 14 years working with all HDR operating companies and business groups on integrated delivery (including design-build, EPC and construction management) projects and pursuits. Prior to joining HDR in April of 2005, Scott worked for Kiewit Corporation for more than seven years. Before working with Kiewit, Scott was general counsel to a mid-Atlantic heavy construction and coal mining and reclamation company for three years.

Scott has a Bachelor of Arts degree in Philosophy from Alfred University, Alfred, New York (1984) and he attained his Juris Doctorate from West Virginia University College of Law, Morgantown (1988). 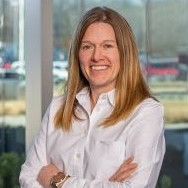