Nuts and Bolts of Progressive Design-Build Part 3 – The Performance 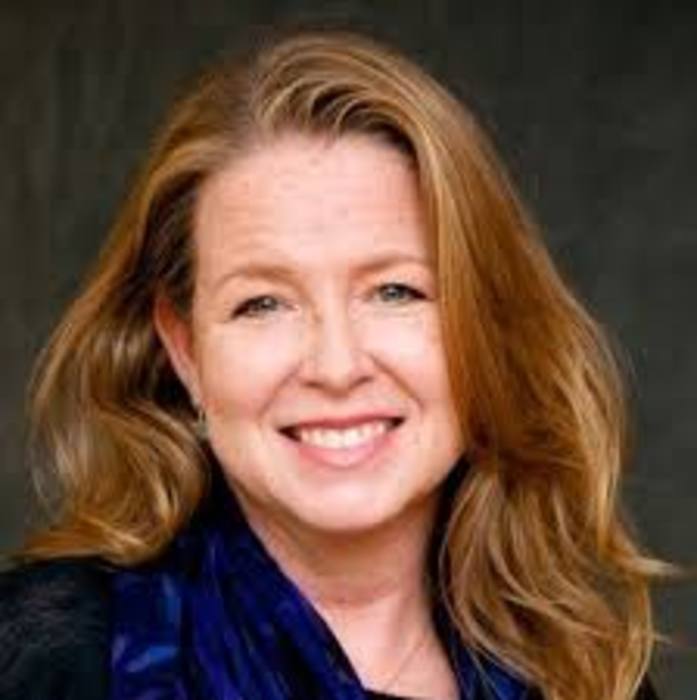 Robynne Thaxton is a Seattle based lawyer and consultant and a leading expert in construction law and alternative procurement both in Washington State and on a national basis.  She is the principal and founder of Thaxton Parkinson PLLC and Progressive Design-Build Consulting, LLC.  In addition to being a DBIA instructor since 2005, Robynne served for seven years on the National DBIA Board of Directors and currently serves as the vice-chair of the DBIA National Progressive Design-Build Committee and the DBIA National Contracts Committee.  She is also in the inaugural class of DBIA “Fellows”.   Robynne is a member of the Washington State Capital Projects Advisory Review Board. Robynne is AV rated by Martindale-Hubble and has been named as a Washington Super Lawyer from 2010 to 2021.  Robynne’s practice primarily focuses on developing design-build procurement and contract documents for public owners.  In addition to traditional design-build projects, she has worked on more than 30 progressive design-build projects worth over $5 billion.  Representative clients include Bonneville Power Administration, the Port of Seattle; the Cities of Spokane, Seattle, Tacoma, and Portland; Grant County PUD; the State of Washington; WSDOT; Western Washington University; the University of California San Diego; the University of California San Francisco;  and Los Angeles County.  Robynne received her undergraduate degree from the University of Texas at Austin and her law degree from the University of Colorado, Boulder School of Law.